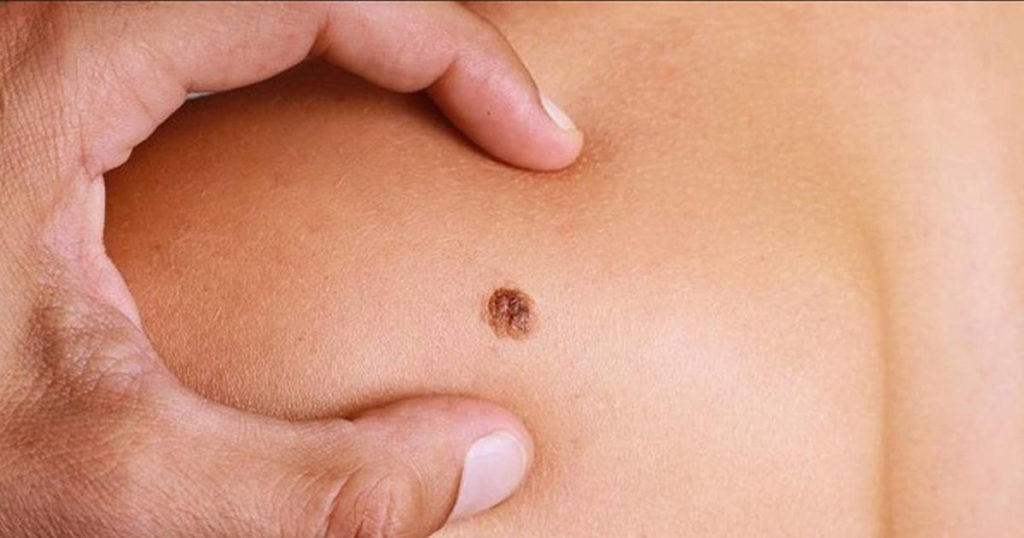 Also called malignant melanoma, it is a kind of skin cancer which can occur in anyone, and is very likely to be cured if found early. Dermatology of Seattle recommends melanoma be treated as early as possible because it can spread quickly and be deadly. Self-examination is important, and you should look for what dermatologists call the “ABCDEs” of melanoma. Asymmetry, Border, Color, Diameter, and “Evolving” that is, the change over time. Dermatology of Seattle can help you learn the different traits of the moles.

What are the symptoms?

A new growing mole on your skin that matches the ABCDE traits is a sign of the condition, these moles are not uniform and unusual. They may itch or bleed. Melanoma can also look like a bruise, or brown/black streak underneath finger and toenails.

Any person with any type of complexion, light or dark. Having fair or sun sensitive skin can contribute, as can a tendency to develop moles. Severe sunburn or repeated indoor tanning puts you at a higher risk, as does having a family member with the disease. A weakened immune system can contribute as well. Indoor tanning has been shown in research to increase the risk by 75%. Melanoma has been on the rise, young and old people are getting it, and it is now the most common form of cancer in the age range of 25-29 years. UV radiation is the major contributing factor in this disease.

How is it diagnosed and treated?

A dermoscope, which illuminates and magnifies irregularities in the skin. Lymph nodes may also be examined by touch. A biopsy is likely to be performed on any suspect moles, as melanoma cannot be diagnosed without it.
There are different progressive stages of melanoma. Stage 0 is when it is confined to the top layer of skin, stage 1 is the same but thicker. Stage 2 grows thicker, and may have ulcerated, while in stage 3 it has spread to other skin or lymph nodes. Stage 4 involves melanoma which has spread to an internal organ, or lymph nodes and skin far from the original site. A sentinel lymph node biopsy (SLNB) may be necessary to determine what stage the melanoma is at. A patient may need x-rays, blood work, or a CT scan in addition to these tests.

Treatment varies depending on how deep the melanoma is, and the patient’s overall health. Excision is performed by cutting the cancer from the skin. There is also Mohs surgery, which involves removing skin a little at a time to determine whether or not it is cancerous, until no more cancerous tissue is found. Deeper melanoma may involve: Lymphadenectomy, a surgery for the removal of lymph nodes, immunotherapy to boost the immune system, chemotherapy, and radiation therapy.